Early this year, Tennessee lawmaker Terri Lynn Weaver introduced a bill to eliminate a state statute granting legitimate status to a child who is born from artificial insemination.  Specifically, the bill would repeal a Tennessee statute which states that a married woman’s child is, with her husband’s consent, a “legitimate child of the husband and wife.”

The term “illegitimate” has become outdated and been used less in legal statutes in recent years. The introduction of the legislation has led to backlash and controversy over its purpose and implications. Critics argue that repealing the statute will make children born from artificial insemination legally illegitimate and that the bill is unfairly aimed at de-legitimizing the children of same-sex couples. Whether or not the bill puts children born through IVF procedures at risk of losing their rights, the purpose of repealing a statute specifically affirming their rights certainly raises suspicion.

Rep. Weaver claims her bill has been misinterpreted. In a Facebook post, Weaver stated section 68-3-306 was not repealed in order to make them illegitimate, but because it was ruled unconstitutional. Another statute still on the books guarantees their legitimacy, she wrote. Further, she denied that the bill will affect children of same sex parents.

“HB 1406 does not apply to same sex marriages at all!!!! Conflicting laws have got to be repealed, families and lives are affected. Again children who are artificially inseminated ARE NOT ILLEGITIMATE,” the post read. 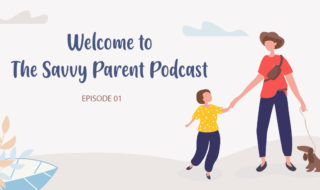